Note: After this episode was recorded, producer and head writer of Rebels Henry Gilroy shed some light on some of our questions about the inquisitors. Paraphrased from the panel: 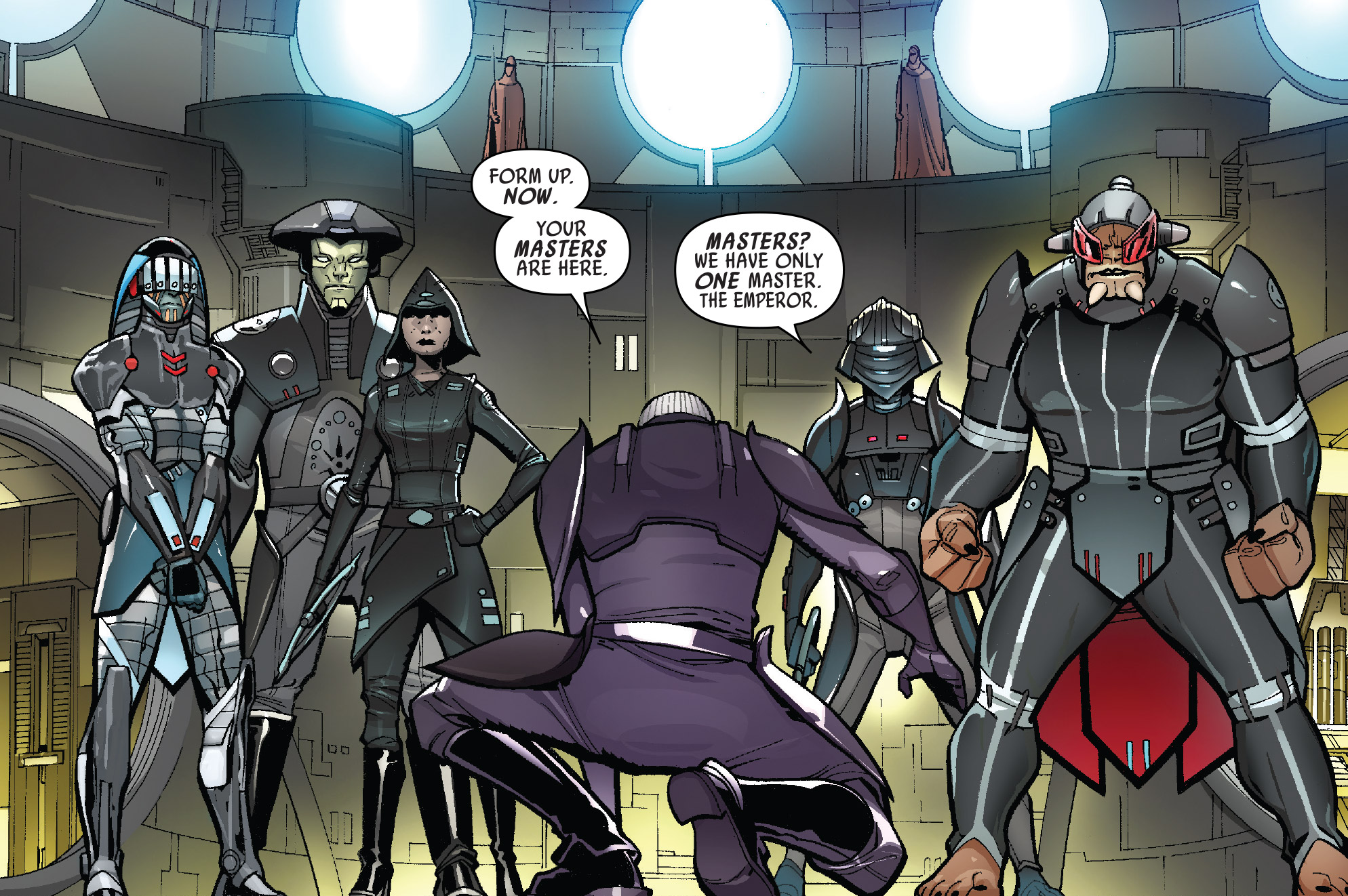