Deep Dives - Scoundrels of the Universe and Vizago

Scoundrel was a term used for individuals who were considered rogues by the galactic mainstream society. Cikatro Vizago was a male Devaronian crime lord who ran the Broken Horn Syndicate on the planet Lothal during the reign of the Galactic Empire. 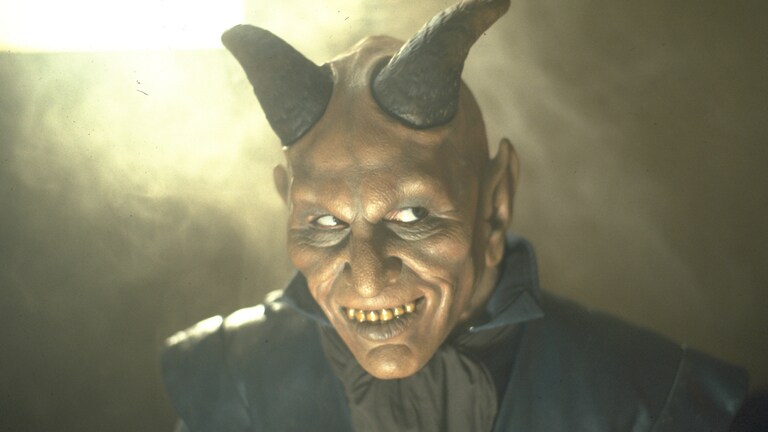 You can also connect with us on Instagram, Twitter, or email the show at RebelsRebelsPod@gmail.com. Leave us a review on iTunes and tell us your personal Star Wars grading scale. We'll read it on the show!