Ryder Azadi was a human male (and a total smoke show according to Peter's wife) who served as the Governor of Lothal during the early years of the Galactic Empire's reign over the Outer Rim planet. The Alliance to Restore the Republic, commonly known as the Rebel Alliance, Alliance, the Rebellion, or the First Rebellion was a resistance movement formed by Bail Organa and Mon Mothma to oppose the reign of the Galactic Empire. 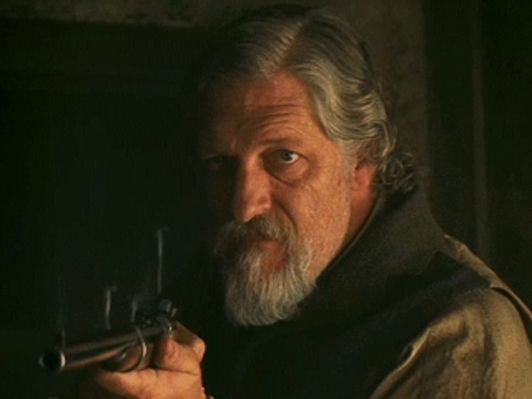