Maul, formerly known as Darth Maul, was a Force-sensitive Dathomirian Zabrak male who lived during the final years of the Galactic Republic and the subsequent reign of the Galactic Empire. Malachor was a rocky, hellish wasteland planet shrouded in mystery. 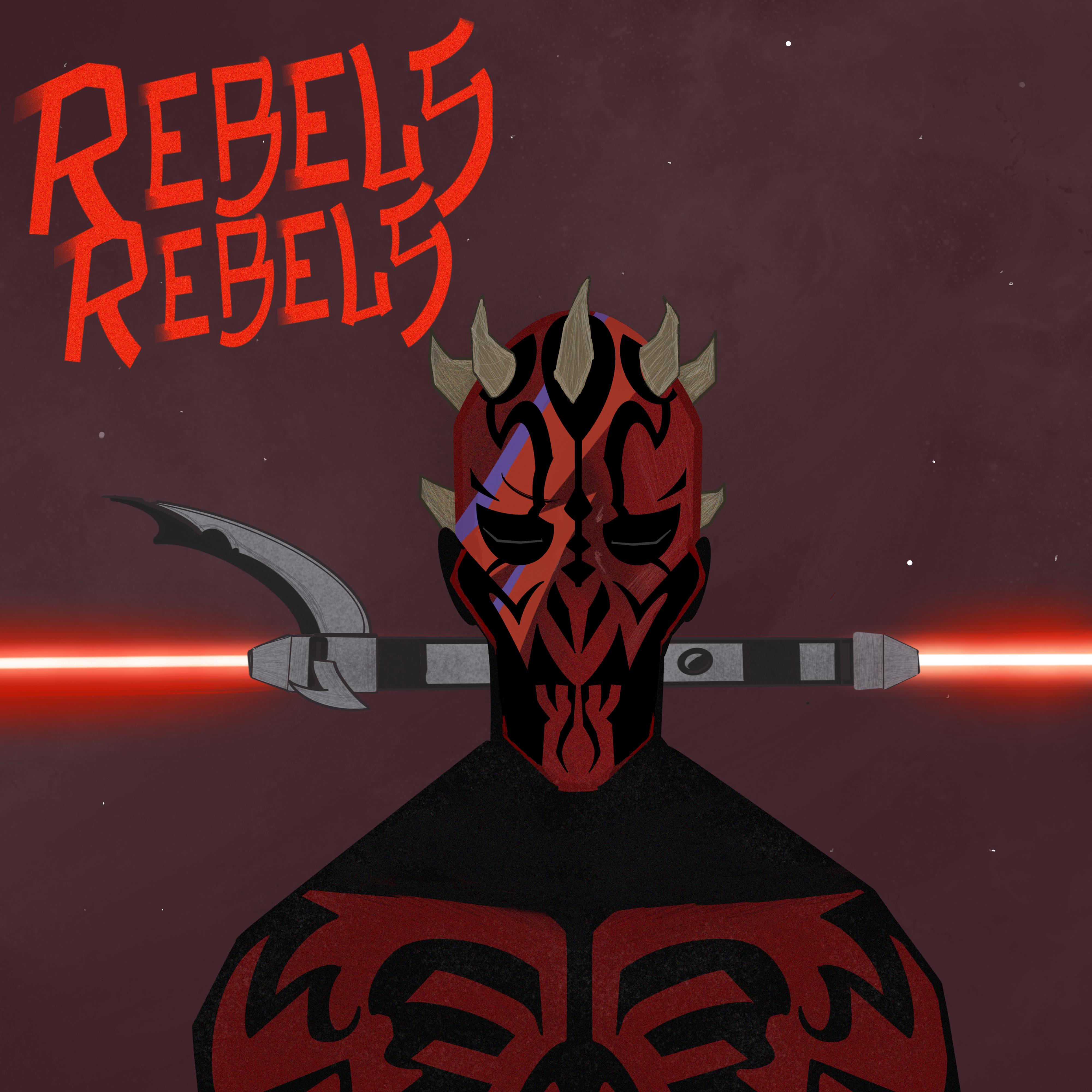 Confused about how that guy, who got sliced in half in The Phantom Menace, shows up in Solo? Heard something about a "Sith Witch"? Did someone say spider legs?

We dive deep into one of the coolest, but most confusing characters in Star Wars. We also cover his ties to the planet of Malachor, and go back over the theory that Malchor is the site of the Jedi's greatest shame.

You can connect with us on Instagram, Twitter, or email the show at RebelsRebelsPod@gmail.com. For a limited time, if you leave us an iTunes review, we will randomly select one reviewer to podcast with us on a bonus episode! You pick the topic.