Ahsoka Tano, nicknamed "Snips" by her Master and known as "Ashla" after the Clone Wars, was a Jedi Padawan who, after the conflict, helped establish a network of various rebel cells against the Galactic Empire. Minister Maketh Tua was a human female that hailed from the planet Lothal, and was a graduate of the Imperial Academy. 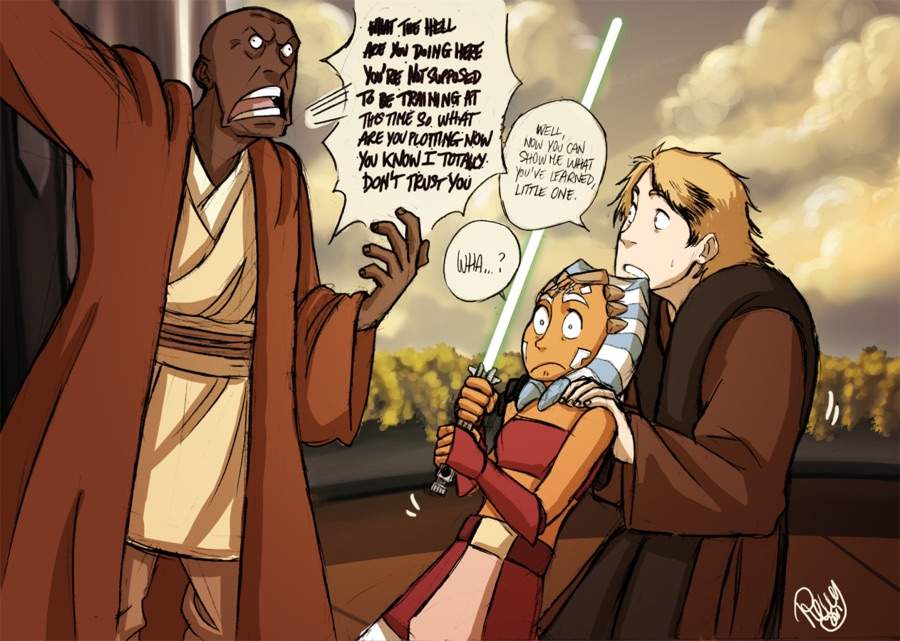 You can connect with us on Instagram, Twitter, or Facebook, or email the show at RebelsRebelsPod@gmail.com. Leave us a review on iTunes and tell us your personal Star Wars grading scale. We'll read it on a bonus episode!